What is HIDS in Cybersecurity?

A  Host-based Intrusion Detection System (HIDS) is software that detects malicious behavior on the host. Also, it monitors all the operating system operations, tracks user behavior, and operates independently without human assistance.

How does a Host-based Intrusion Detection System work?

A HIDS operates at the OS level, unlike other antivirus systems that operate at the application level. Also, it monitors the behavior of programs running on the computer’s operating system to detect any unauthorized or suspicious activity. Generally, this type of protection is installed on servers with sensitive information in databases such as financial records. However, the HIDS works through an agent and monitor.

You must install the agent on the host you want to monitor to gather information from the hardware, directories, and files. Also, the agent collects data from processes running, network traffic, and more. Then data are sent to a central location to analyze them by a monitoring program that looks for suspicious events in logs files. Events like unauthorized access to the system or hacking into the computer remotely threaten any organization. Besides changing files, programs, critical system settings, or deleting files without authority.

In addition, it monitors the system’s network connections to ensure that no one uses it as a point of access. Then, when the monitoring program detects an intrusion, it sends alerts to administrators who take measures against the dangerous events.

What is the difference between NIDS and HIDS?

A Network-based Intrusion Detection System (NIDS) monitors the network traffic and activities in real-time for suspicious behavior. Secondly, a HIDS monitors the traffic on the host for evidence of malicious activity through checking logged files. Therefore, both systems work by analyzing logs and event messages the system generates. However, NIDS also examines packet data as information moves across a network.

Signature-based detection monitors data for patterns. A HIDS that runs the current detection work similarly to antivirus applications. For it, they implement scans on log files looking for bit patterns or keywords in program files. Secondly, a signature-based NIDS functions similarly to firewalls to check network traffic. In this way, the NIDS checks on keywords, packet types, and protocol activity.

A host-based intrusion detection system (HIDS) detects intrusions and notifies their detection. However, it doesn’t try to stop them or block them from happening.

An Intrusion Prevention System (IPS) is software that controls network access to protect computer systems from attacks and abuse. They use different methods to detect malicious activity (signature-based detection and anomaly-based detection).

UTMStack HIDS agent can be installed on a Microsoft Windows, Linux, and Mac system to monitor the traffic on the host. In addition, the current SIEM helps to protect SMBs from any cyber threat. Also, it is an additional layer of security that includes NIDS with prevention capabilities (HIPS and NIPS). The capabilities are not enabled by default, but the customer can easily do it. However, it provides a web-based interface for data collection and management of intrusion events by monitoring endpoints and web applications. Therefore companies can use UTMStack for different security purposes at the same time. Purposes like monitoring traffic patterns or scanning files uploaded for malware infections, detecting abnormal activity on host or networks. UTMStack offers compliance reporting functions as well. Its log file detection methods scan for unusual behavior or unauthorized changes that could cause compliance issues.

HIDS AlienVault is a SaaS, or Software as a Service, protecting large, small, and medium-sized companies from cyber-attacks. It provides companies with real-time detection of intrusions. Also, it prevents attacks by detecting vulnerabilities before they happen. HIDS AlienVault automates tasks like generating reports and alerting when there is suspicious activity on the network. In addition, it has an API that allows developers to integrate it with other applications. This agent also can be installed on a Windows, Linux, and Mac system.

Security Onion is a free Linux distro designed for intrusion detection, network security monitoring, and log management. It has over 50 tools that are pre-installed for the user. Security Onion is used by large organizations and small to medium-size businesses. It is an excellent tool for beginners and experts in security because of its friendly graphical interface. It also features many dashboards that give you a quick overview of your network’s status.

Tripwire is open-source software that can be used as a HIDS agent on Linux. It works by comparing file timestamps and creating hashes of files. If any changes occur, it notifies the user. It’s lightweight and does not take up much memory space, nor does it have much of an impact on system performance. The most common use for Tripwire is in network security, configuration management, and compliance auditing. It provides not only detection but also prevention. A primary function of Tripwire is to detect modifications to the system or network, thus preventing intruders from gaining access to any information. This action is accomplished by comparing a single file or folder against a known good backup.  Tripwire often operates in a client-server architecture where it compares the central repository with changes made to all clients on the network.

OSSEC is technically a HIDS that offers a few system monitoring tools such as NIDS. Also, it organizes and sorts log files and uses anomaly-based detection strategies and policies. Organizations can install OSSEC on different operating systems, including Windows, Linux, Unix, and Mac. In addition, the SIEM monitors event logs and the registry for Windows systems. However, on the other operating systems, it secures the root account. This tool includes compliance reporting functions, where its methods detect unusual behavior that could affect compliance. However, OSSEC is an excellent log data processor, but it doesn’t have a user interface.

How to install and set up a Host-based Intrusion Detection System?

Configuring HIDS in your system is essential to keep your computer secure. When you first configure HIDS, it will take a while to scan your home directory and any new files added to it. However, this is crucial for a healthy system because if you don’t have an up-to-date image of every file on your computer, the virus scanning tool can’t detect any new viruses or devices. Each HIDS agent provides a specific installation and setup. All that you need to do is reach on Google the installation and set up that you want.

For example: How to install and set up a UTMStack HIDS agent? and you will get it.

Best SIEM tools for 2021, according to their features and prices. Cybersecurity tools 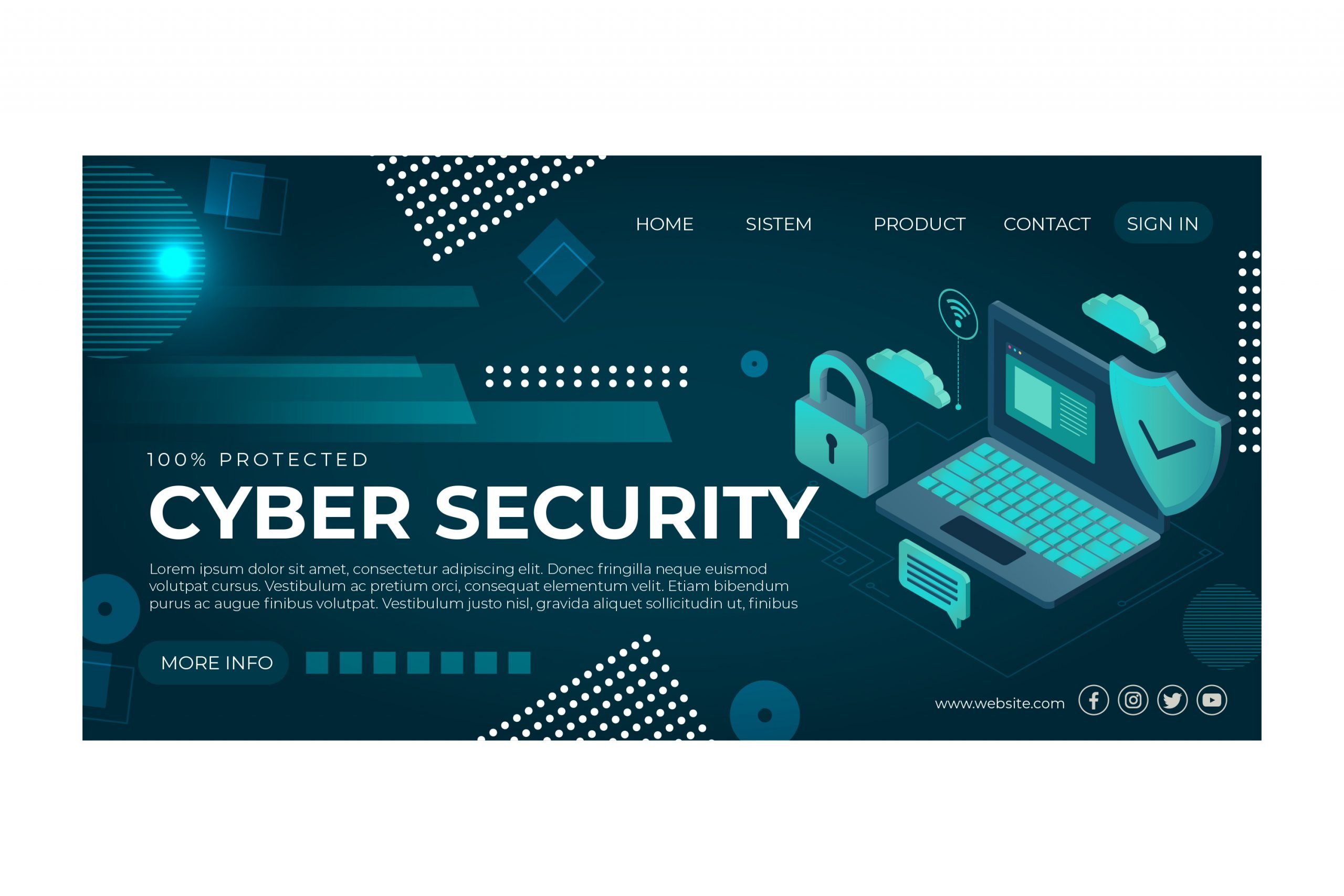 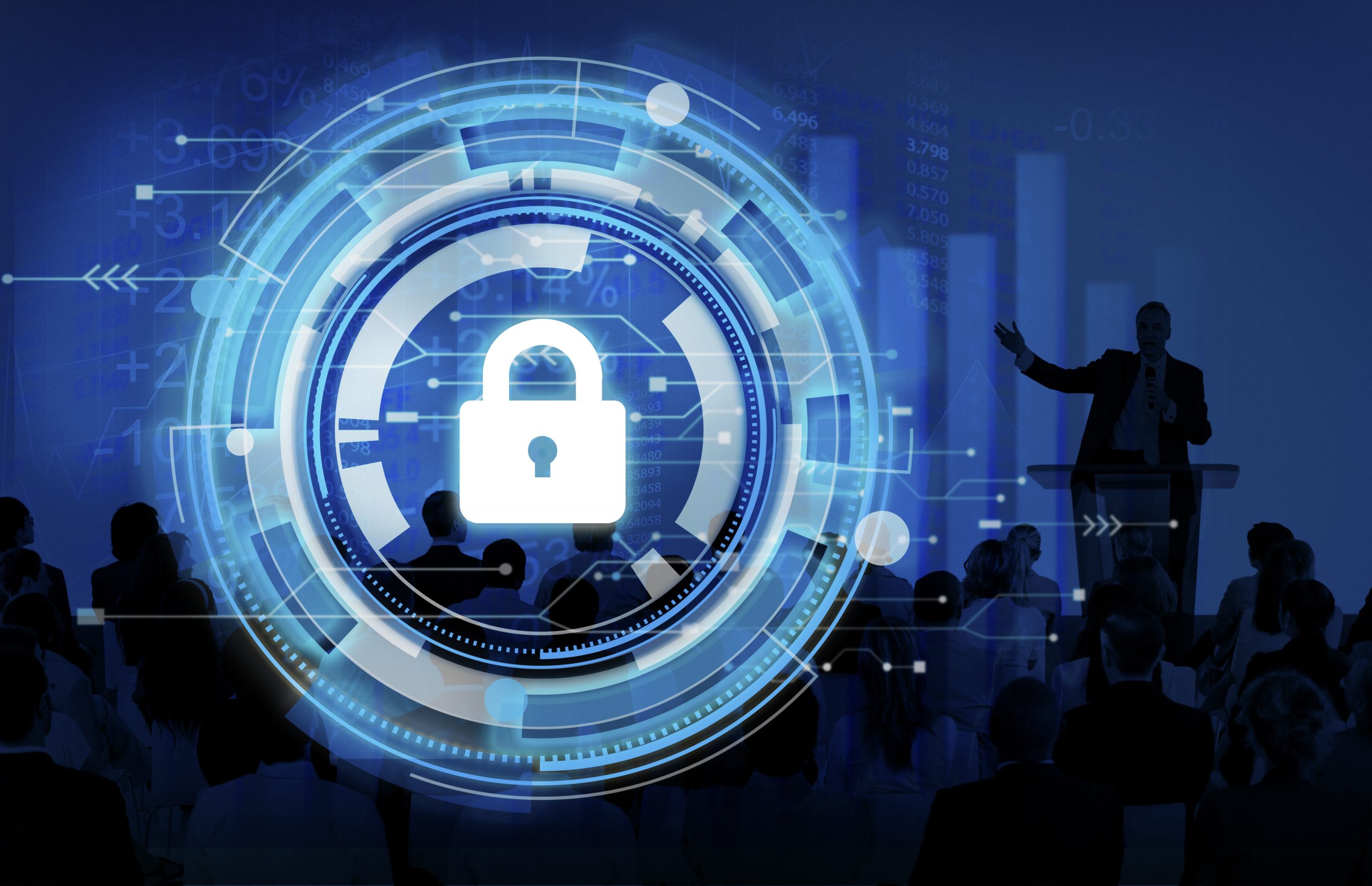