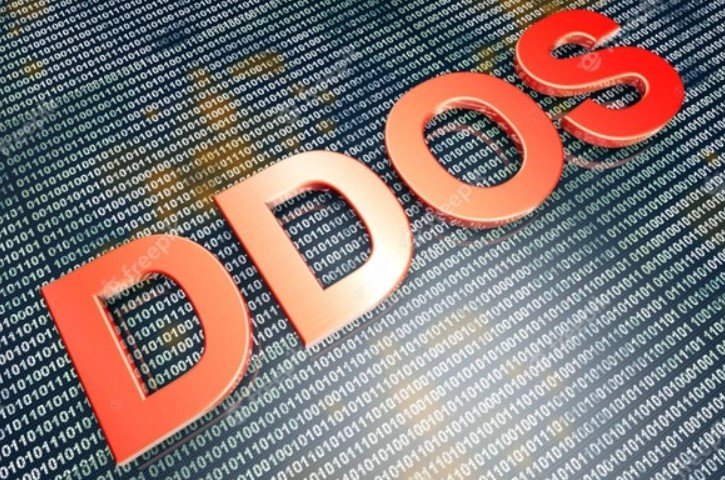 DDoS attacks are increasingly becoming a serious issue for organizations across the globe.

Therefore, protecting server infrastructures and web applications is no longer a choice for businesses that have a significant portion of their operations online. A successfully implemented DDoS attack can negatively impact a business’s reputation. Alongside this, it can damage client relationships and make a company lose thousands of dollars. The issue is so grave that major enterprises are losing upwards of $40,000 per hour due to DDoS attacks. Additionally, smaller businesses are experiencing significant damages.

Cyber-attacks can be so severe that they hold the potential to end the life of a business. Nevertheless, as serious as DDoS attacks sound, they can be avoided, or their effect could be lessened through correct vulnerability assessment and management. It is all about following the right approach and making informed decisions. Quite naturally, DDoS protection is of paramount significance.

With that said, in this post, we are going to explain everything you need to know about DDoS attacks. Including what they are, the types of DDoS attacks, DDoS mitigation techniques, DDoS protection, and how to prevent a DDoS attack.

What is a DDoS Attack?

DDoS or Distributed Denial of Service is one of the most popular cyber-attacks of the 21st-century. The primary objective of this type of online attack is to overwhelm your web server by taking it down completely or cripple it from further functioning.

The attacker uses a range of tools, such as bots, and distributed machines in different locations, to flood the server with signals repeatedly. They do this until your server fails to perform even the simplest requests from users.

In simple terms, DDoS attackers target critical services by overwhelming the network with malicious traffic. They use multiple malware-infected devices and computers to target a single system. When this happens, the website or app becomes unable to respond or crashes.

This is why it is vital for any organization – whether small or large – to learn about these attackers to prevent a Distributed Denial of Service attack and ensure complete DDoS protection.

Because a Distributed Denial of Service attack is launched from several compromised devices, attackers use various methods to implement the strategy. That is, there are different types of DDoS attacks that can be categorized based on the effect they have on the server.

Volumetric attacks are the classic DDoS attacks. This strategy generates significant volumes of traffic. It saturates the bandwidth of the server, causing a traffic jam, and making it difficult and nearly impossible for genuine traffic to flow in and out. This is the most common type of denial of service attack, with its magnitude measured in bits per second (Bps). Now, within this type of attack, there are specific DDoS attack styles that one should know.

Application layer attacks are considered to be the sophisticated form of DDoS attack where the hackers exploit the weaknesses in the application layer. The primary objective of this type of DDoS attack is to crash the server. The magnitude of the attack is measured in requests per second (Rps). It works in a way that the application layer or Layer 7 is exploited by opening connections and implementing transaction and process requests. This results in the consumption of finite resources like the available memory and disk space.

The last in this segment is the protocol attacks that are designed and developed to consume the processing capacity of network infrastructure resources, such as load balancing, firewalls, and servers, by targeting Layer 3 and Layer 4 protocol communications. Hackers use malicious connection requests to initiate the attack. That attack’s magnitude is measured in packets per second (Pps). There are several different attack styles within protocol attacks.

How to Stop DDoS Attacks?

With the denial of service attacks ever-growing, businesses need a hybrid and blended approach to counter the effect. Below we have listed some mitigation methods that you can use to prevent DDoS attacks.

Have a DDoS Playbook

A DDoS playbook will help you in documenting in detail each step involved in a pre-planned response at the time of an attack. The playbook should include the actions, contact names, phone numbers, etc.

The best way or measure to mitigate DDoS attacks is to identify them early on. The earlier you identify suspicious activities, the sooner you can stop the attack.

Overprovision of bandwidth can make your web server capable of handling additional traffic out of the blue.

This is a vital point to keep in mind. Limiting access to your server room to a few individuals can help prevent it from compromising its integrity. You have to identify the right solutions according to the anticipated cyber threats.

If the attack is severe, do not hesitate to call a DDoS expert. There are DDoS specialist companies that work dedicatedly to help businesses mitigate the issue and also for blocking. They work in a way that if your company experiences a DDoS attack, the specialist will divert all your traffic to them.

A CDN or content delivery network is a distributed group of servers working together to provide quick and prompt delivery of internet content. A CDN helps you boost your website speed and ensures to drive away from the malicious traffic from your site.

Lastly, you are advised to use DDoS best practices to prevent advanced attacks. It starts with your basic network security. You need to secure your network using strong and complex passwords, practice anti-phishing activities, strengthen your firewalls, and change your passwords on a regular basis.

So How Do I Stop a DDoS Attack?

In order to prevent DDoS attacks from happening, it is vital to understand what it is and how it can compromise your business reputation. Make sure you partner with a professional DDoS specialist who can guide you through the entire process and give you access to best practices.

Services like “Cloudflare DDoS” are very recommenders because provide a content delivery network, internet security services, and distributed domain name server services, located between the visitor and the user’s hosting provider and acting as a reverse proxy for websites. 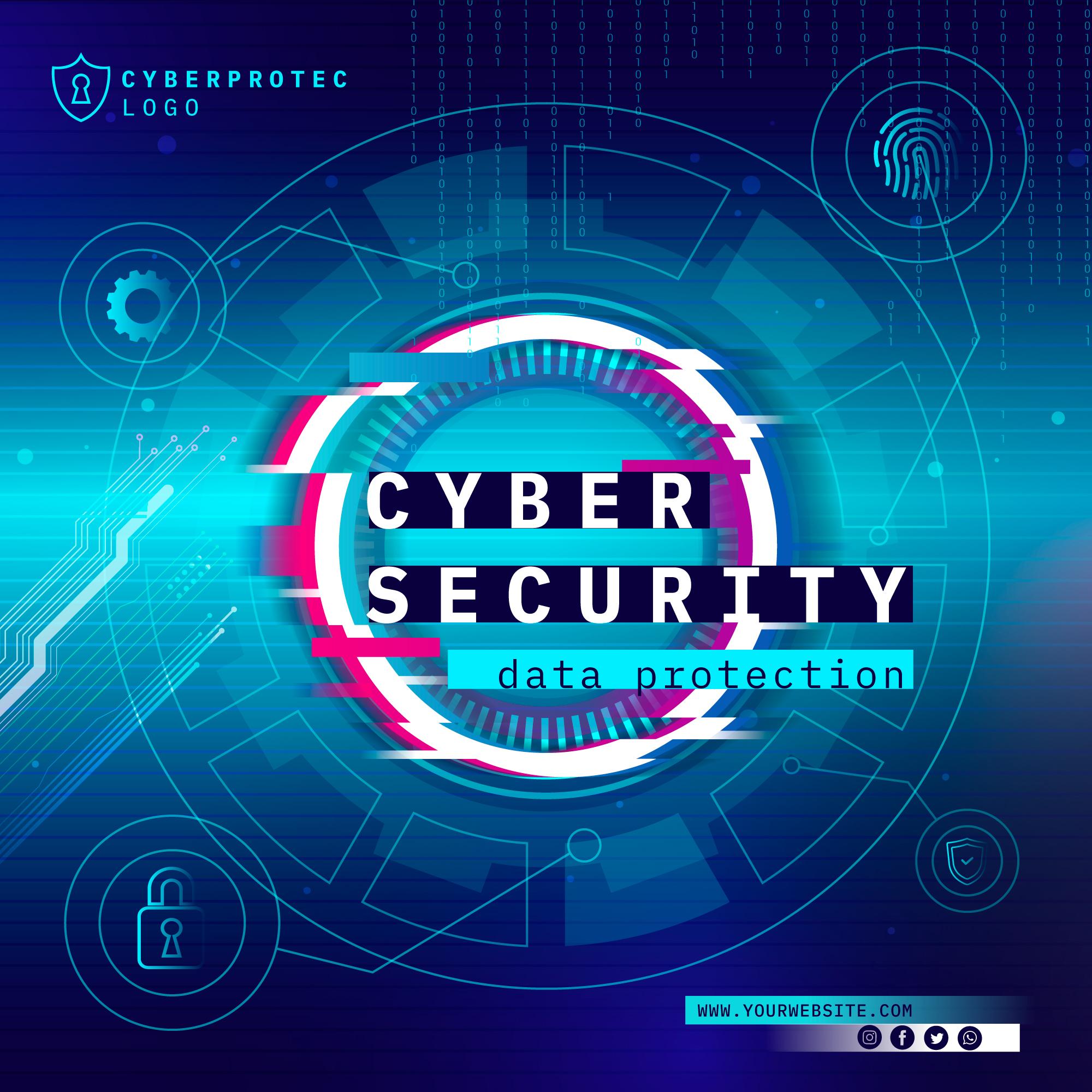 Is your computer secure enough? 4 reasons why cybersecurity is important. Threat management 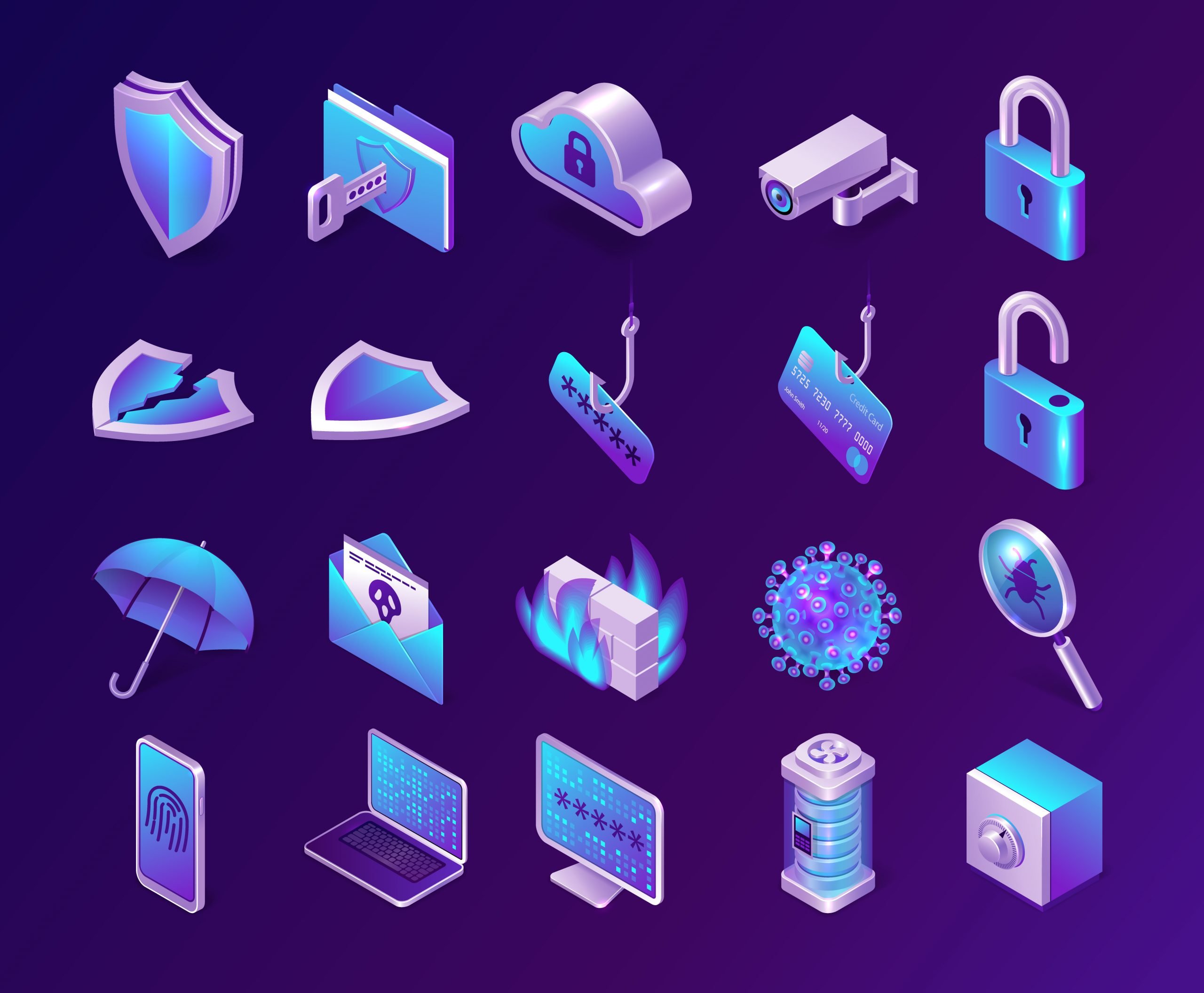 Security as a Service (SECaaS) Threat management
Log in